“I found that I could say things with colour and shapes that I couldn’t say in any other way – things that I had no words for.”
— Georgia O’Keeffe

Since I was a kid, two things have always fascinated me: technology and vintage art. I’m fascinated by all kinds of vintage things, such as photography, art, painting and cinema. The first thing I remember drawing was punks with mohawks, camcorders and old cars, but don’t ask me why. I wish I still had some of those old drawings made on notebooks, but I don’t even know where I would begin to look for them. As I grew up I stopped drawing camcorders, but the retro / cyberpunk / technology subjects continue to inspire me to this today.

With a background in drawing, it was in 1993 that I started creating art on the computer. I was using the program called Paintbrush. That’s old school, my friend. It was a different way of playing with colors, depth and movement, but with the same ideals and ideas. My earlier computer generated artworks was short stories created as comic books and that was when I discovered pixel art. I experimented with the creation of little characters and scenes for web sites. Later I made my first visual experiments with Photoshop (and no, it wasn’t porn or dirty jokes). Unlike Paintbrush, I now had the ability to work with layers and that was so exciting at the time (much like crazy goats). It was fun, but still not quite what I was really looking for.

Believe or not, in the late 1990s, while working in the signage industry, I was presented to a medium that changed my way of creating art in an immediate and irreversible way: vector art. So fascinating! So brand new! So many possibilities! It was resolution independent, easier to work and easier to pick a color. It was scalable. The tools were better. I had the ability to control gradients and so much more. I really am a lucky guy. The first vector software was Corel Draw. I can’t remember exactly which version it was. It doesn’t really matter now since I no longer use that software. But vector art is still present in my life today as an Artist and an Art Director. I adopted vector as my creative tool and as my main medium of work and never looked back. But once in a while I still play with pixels, traditional illustration and raster art to experiment with combinations and memories. After Corel Draw I used Freehand for a long time, until 2006, the year that Adobe released the Creative Suite collection, and the glorious year that I replaced Freehand with Illustrator. And the rest, the rest is what you see displayed here. 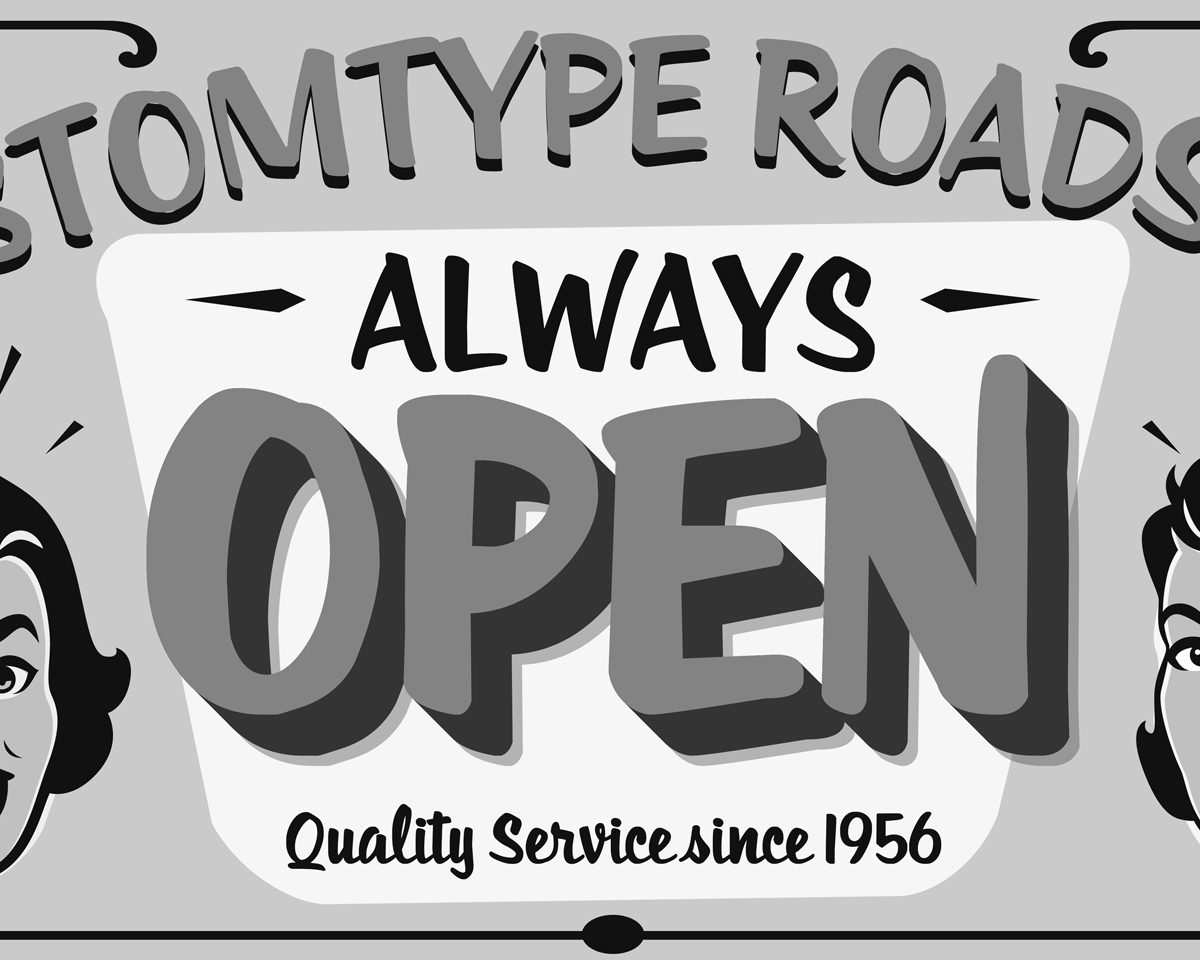 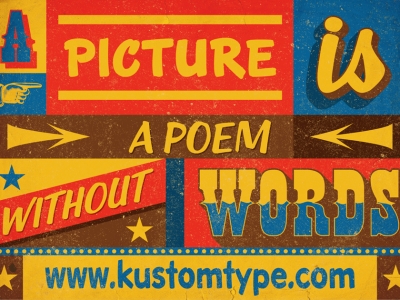 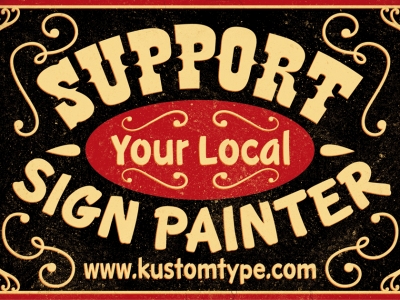 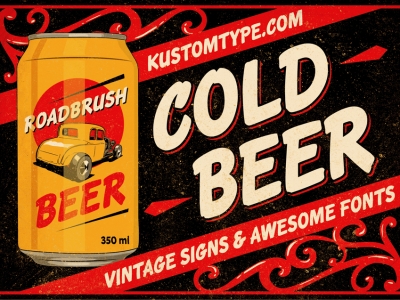 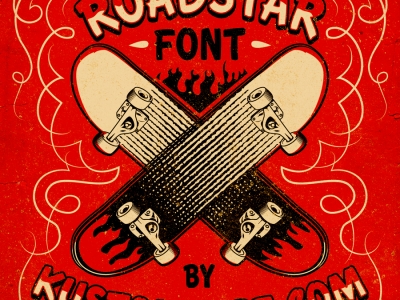 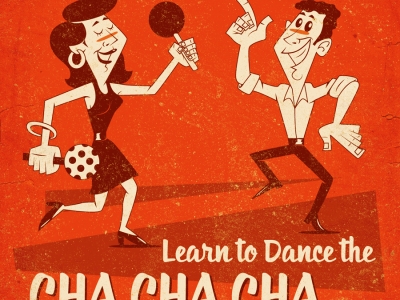 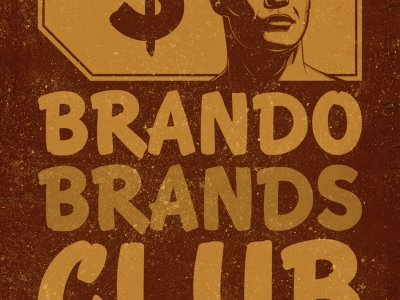 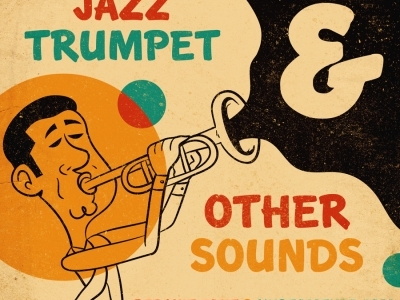