Yes. The Dutch-speaking designers in the Flemish part of the country use typography as imagery, or a way of creative expression, whereas in the South, Wallonia, typography is mainly used for printing text. Dutch-speaking designers lean more towards the new and trendy designs. That’s why in larger cities such as Ghent or Antwerp, graphic designers are able to sell more designs than their Wallonian counterparts.

I’d put Belgium in between The Netherlands and France. The Dutch are ‘’sticking their heads and shoulders’’ above the Belgians and the French when it comes to new and innovative tendencies in the world of graphic design, and also concerning type design.

Belgium has good contact with The Netherlands regarding graphic design and type design. Even though printing was invented in Belgium, it is now the Dutch who are mastering the art of type design. It’s pretty clear that the Dutch have a big influence in Belgium. For example, at the Plantin Institute for Typography in Antwerp, a majority of the lectors are Dutch. Moreover, while the PIT is the only institute in Belgium where you can actually study the art of type design, The Netherlands has several. When it comes to my own work, I don’t often work for clients from The Netherlands or other neighbouring countries, apart from Germany. My fonts, for example, have the most success in the USA, Germany, UK, Australia and New Zealand.

Advertisements and events are definitely still the most popular themes, concerning the amount of designs and prints. There isn’t such thing as a typical Belgian style. Each designer uses the resources he prefers and is used to working with. This enables the designer to create a unique result.

In my humble opinion, I think that Belgian designers are highly respected within the wider audience. This is because we are known for our craftsmanship, know-how, patience and precision on how designs are made. But this applies for the most part to Belgians. We’re known as hard-working people, and we do enjoy an exquisite Belgian beer from time to time of course. Speaking of which, Belgian beers are known all over the world, and so are its labels. From Berlin to Seattle to Bangkok, one can notice the logo of a Duvel or Leffe from miles away. Once again, that is why I’m so proud to be able to design beer labels for Belgian breweries.

I honestly don’t think it’s our duty or job to react to this. I would rather let cartoonists do that.

I haven’t designed anything that deals with this topic and I think I’ll stick to this plan.

All my fonts are available on myfonts, monotype, fontbross, fontspring, etc… 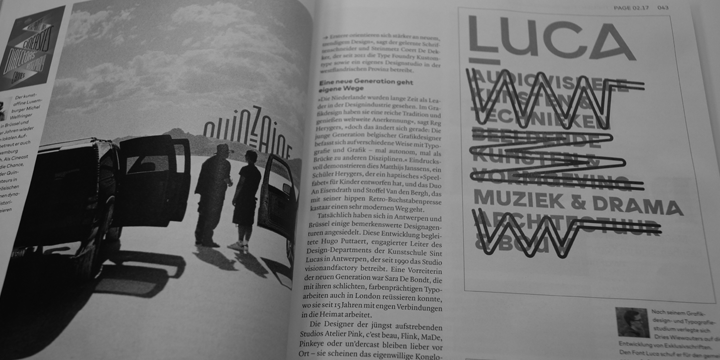 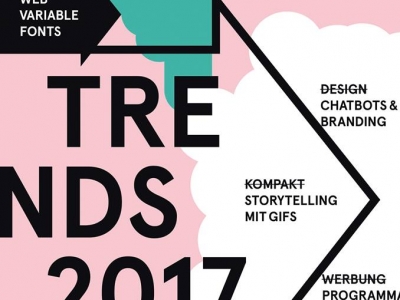 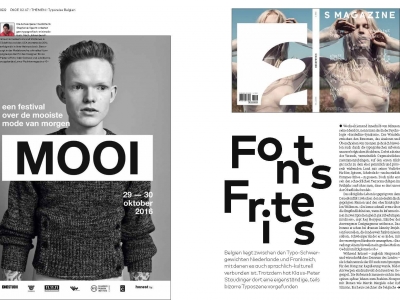 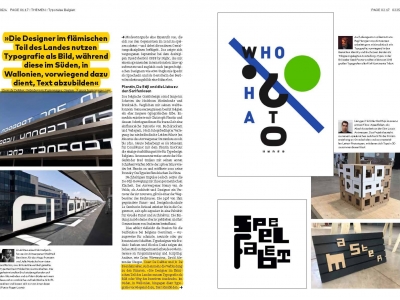 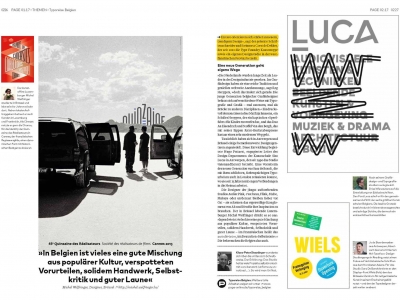